Welcome BCMS "Band of Excellence"
I would like to welcome all students and parents to the 2020-2021  school year.
The BCMS band has so many great
things prepared for the upcoming school year and we are happy YOU will be a part of it.  We will be using Class Dojo and Google Classroom as a way to communicate with parents and student in the program.
If you have any questions, please feel free to email me.

Ms. Thomas is entering her 14th year of teaching but her 3rd year at Burke County Middle School.  A native of Augusta, GA, Ms. Thomas graduated from Augusta State University, where she received her bachelor's degree in Music Education.  During her time at ASU, she was member of the concert band and chorus.  She also became a member of Zeta Phi Beta Sorority, where she held the Vice-President and President position.  Ms. Thomas completed her student teaching at the Academy of Richmond County and begin assisting the marching band, under the direction of Dr. Arthur Wright.  In 2008, she became the band director at Butler High School in Augusta, Ga and remained there until 2019.  During her time there, she directed the marching band, concert band, and jazz band.  Ms. Thomas is a member of the Georgia Music Educators Association, the National Association of Music Education, Zeta Phi Beta Sorority, Georgia Association of Educators, Women's Band Director International, Association of Black Women Band Directors, and Tabernacle Baptist Church.

In addition to teaching, Ms. Thomas enjoys riding her bike, hiking, traveling, and spending time with her family. 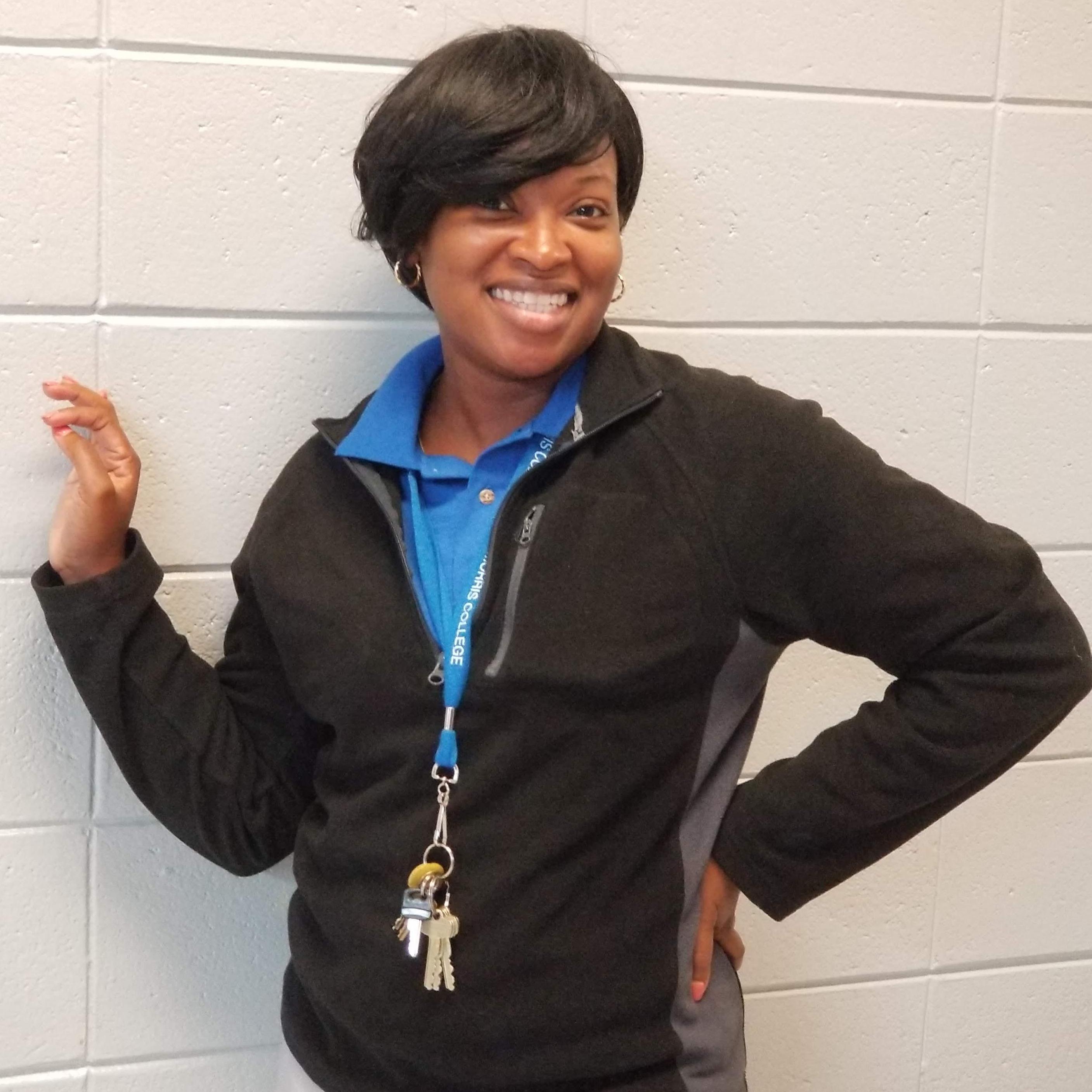